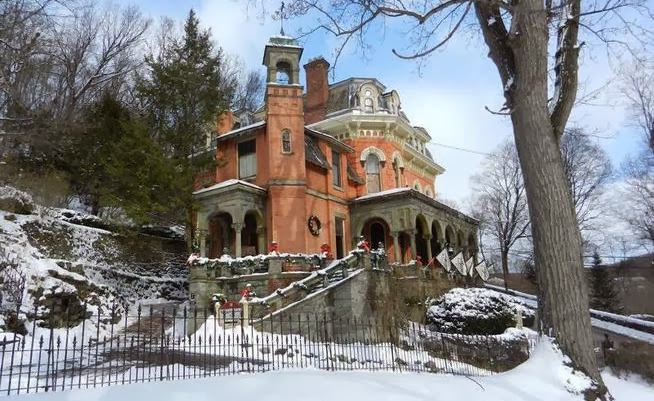 This article could be subtitled, “Observations of a Cubicle Dweller”.

Andrea and I had a great opportunity this New Year’s Eve.  We went to our favorite Poconos town, Jim Thorpe, and stayed at the Harry Packer Mansion.  This is more than just a wonderfully-restored 1800s bed and breakfast; they also host weekly murder mystery events.  We went up for special mid-week New Year’s Eve event and had a fantastic time.  We spent quite a few hours on Monday and Tuesday listening to our leader, Inspector Bob, layout a tale of murder, deceit, robbery, infidelity… it was like being in a soap opera!  If you have a good sense of humor (and maybe some thick skin), don’t mind a racy tale of 19th century drama and want to enjoy a unique experience, check out the Harry Packer Mansion.

While we were there, I heard Bob talking about running the BnB, and how great his job is.  He said he doesn’t even have to commute to work, his customers come to him.  Quite honestly, I was envious!  I am well-aware of the “fun” of a daily commute to the city, and life in the cubicle world.

“But what of this new venture you’re working on?  Isn’t it going to save you from a life in a cubicle farm?” you ask…  Well, yes, the goal is to make Engraving Amore a full time career, but for now, until we can build this new business into something completely self-sustaining, we must stay the course with our daily jobs.  Ah, the realities of life.  Bills and all that stuff.  But listening to Bob made me think about options, and how many people don’t really think about how many options there truly are.

What Options Do You Really Have?

When I was in my teens and early twenties, I never realized what options I really had in life.  I was young and green and had pretty much no clue what the world really held.  As I eventually grew into the IT profession, I just kind of accepted a role at a desk in front of a computer with traditional daily working hours and being on call every few weeks.  And there’s nothing wrong with that.  Nothing at all.  But I didn’t realize that there could be so much more.  Or that things could just be “different.”

In the 1985 movie “Silverado”, Linda Hunt plays a barmaid named Stella.  As Kevin Kline watches her walk behind the bar and sees her short stature grow in height, he realizes that she has had a ramp installed.  When he comments on her ingenuity, she states one of my favorite movie quotes of all time.  “Life is what you make of it, friend.  If it doesn’t fit, you make alterations.”  Pause for a second here to bask in the deep meaningfulness of this line as you allow it to waft over you…

My short-sightedness in my teens and early twenties was really due to my immaturity and lack of real-world experience.  We all fall victim to that at a young age, it’s just the way life goes.  Often, however, we get into a pattern and then, by the time we get spouses and children and mortgages, we think about our jobs and say, “well, this is just the way it goes now”.  But does that career fit YOU?  Or, does it need an alteration?

Where Do I Find Inspiration?

I think about Bob from the Harry Packer Mansion, as well as his wife Pat, and their son and daughter-in-law, Taylor and Kristen.  They restored a 100 year old mansion, and now they run it as a bed and breakfast with a nice bar inside.  No cubicle-dwelling for these creative folks.  They chose to make some alterations and do their own thing.

I also think about my brother-in-law, Ben.  He’s got an interesting business.  Have you ever been to a restaurant and had someone come to your table and twist balloon animals for the kids?  Chances are, that person works for Ben.  He founded a company called Balloon Distractions.  From his home office in Florida, he manages employees and restaurant accounts all over the country.  No cubicle walls for Ben, either.  His business model is so creative that he will actually be on ABC’s Shark Tank on January 17th.  And, if you want someone to come to your kid’s birthday party and twist creative balloons, go to the Balloon Distractions website and click “Book an Event”.

Someone else who made his own alterations?  How about Eddie, the lunch truck guy from my office?  He’s an example of a guy who really works his tail off in all kinds of weather, but I have to say I’m impressed by his business.  For over 30 years, he’s had a route which includes my office building.  A regular guy who took his shot to make his life what he wanted instead of just going with the flow.  Or my friend Rocco, who owns Rocco’s Automotive in Pitman?  Another self-made entrepreneur.  All of these examples are people who show real-world examples of not needing to fit into the easy, pre-cut mold of office life.  Am I just jealous?  Well, yeah, that’s part of it!  But I also respect and admire these people who take their shot and make alterations to their world to make it what they want.  No one will deny that Bob, Ben, Eddie and Rocco all have worked hard to make their life the way it is.  But is the payoff worth it?  I’ll bet it is.  And it’s more than just money, you know.  Being your own boss includes hard work, but it can also provide you the flexibility to make it to your kid’s afterschool game, make the last minute trip to the store to prep for that family party this weekend, or whatever else you think is really the important thing in life.

So What Should I Do?

So, what’s the point of all this rambling, you ask?  I’ll tell you.  Think outside of the box.  Don’t limit yourself.  Whether it’s in your career, what to do with your family, or how to surprise your date with an interesting evening.  Be creative.  Don’t settle for the traditional just because so many others do.  If you want a cubicle job, good for you, and I wish you luck with it.  But if you have the desire in life to do something else, something different, put your energy and creativity to work for you and come up with something!  The world is HUGE!  And the Internet has really created thousands of new opportunities to help you.  Your life is out there waiting for you.  Go get it!  Andrea and I are working on ours right now, and we’ll gladly keep you posted as we continue to build it.  Look for a post soon about our upcoming products for 2014.  In the meanwhile, think about your life.  It’s what you make of it, friend.  If it doesn’t fit, make alterations! 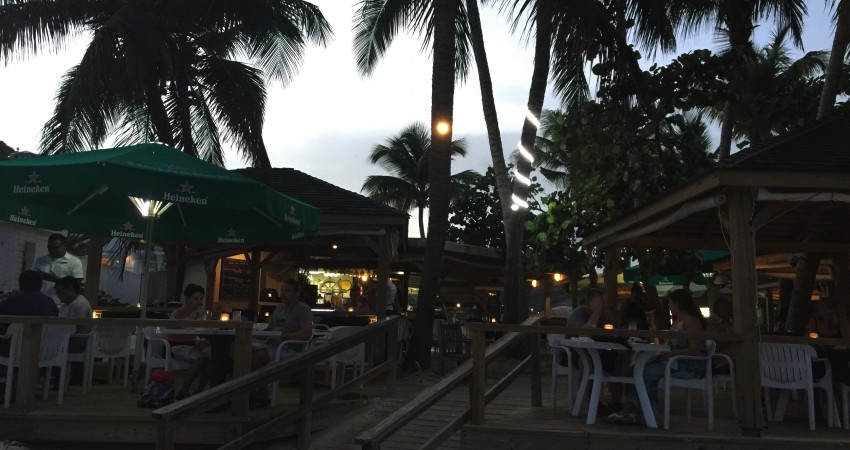 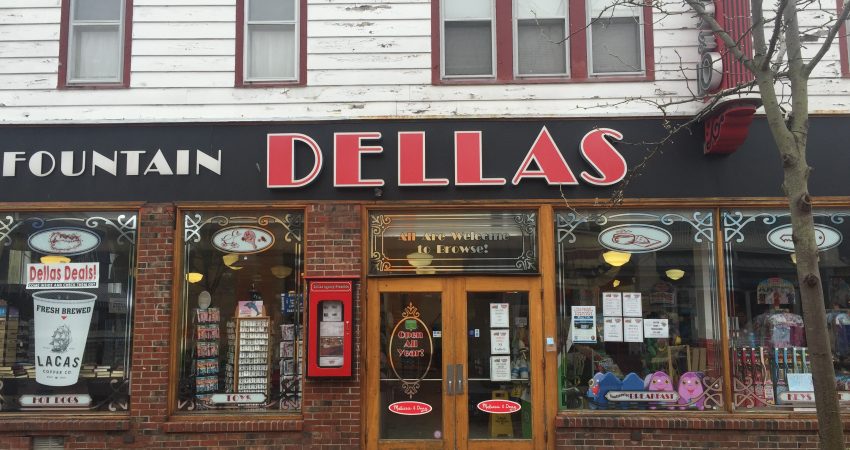 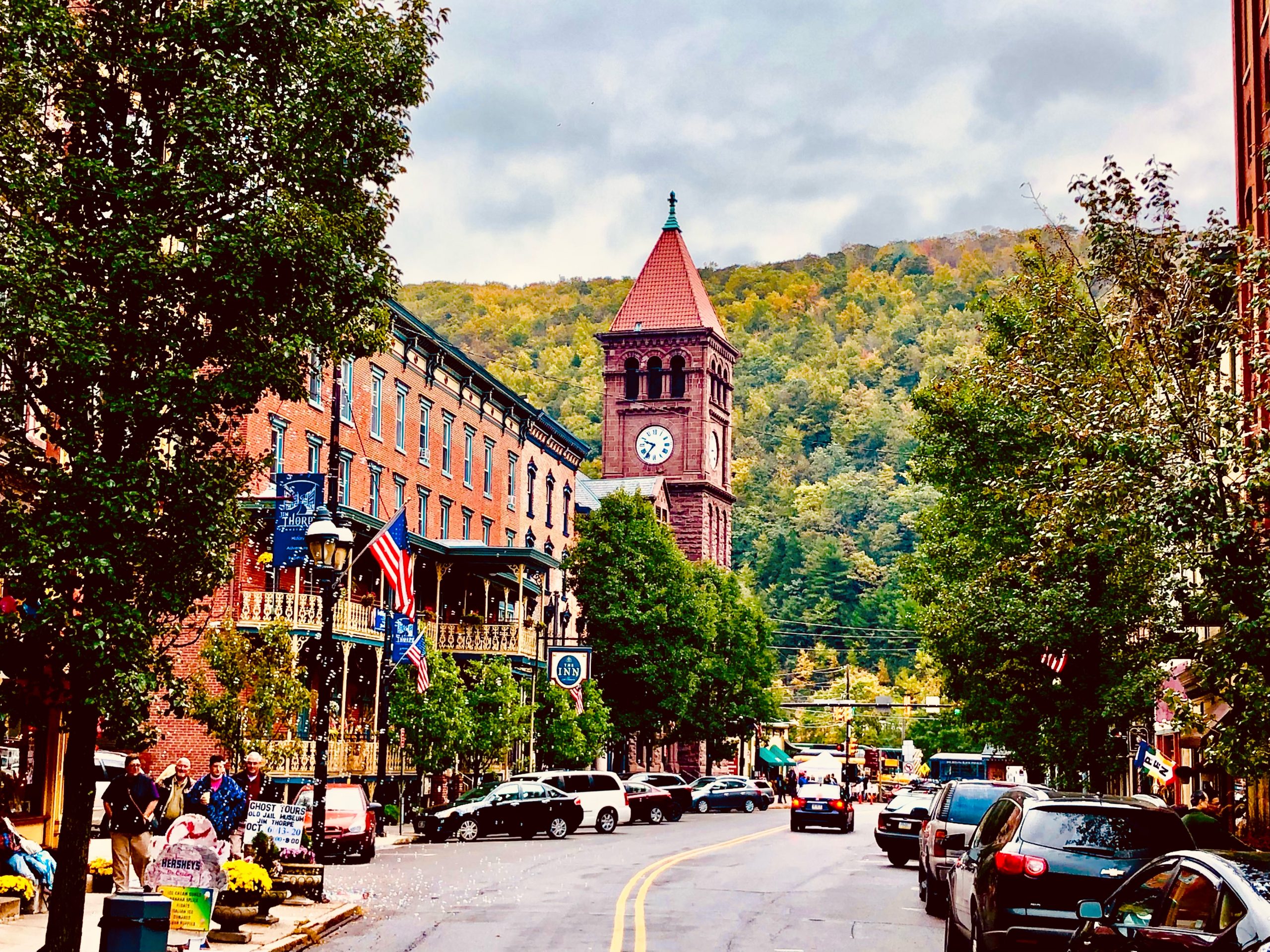 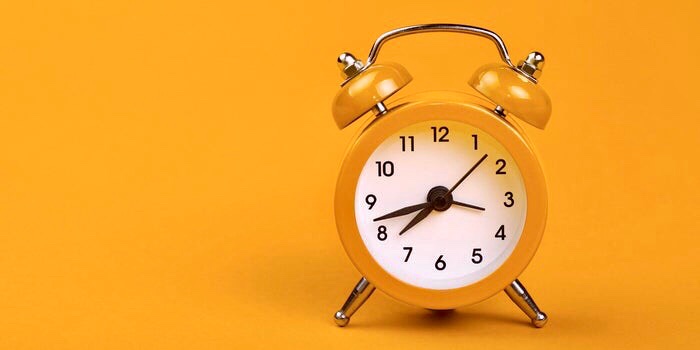 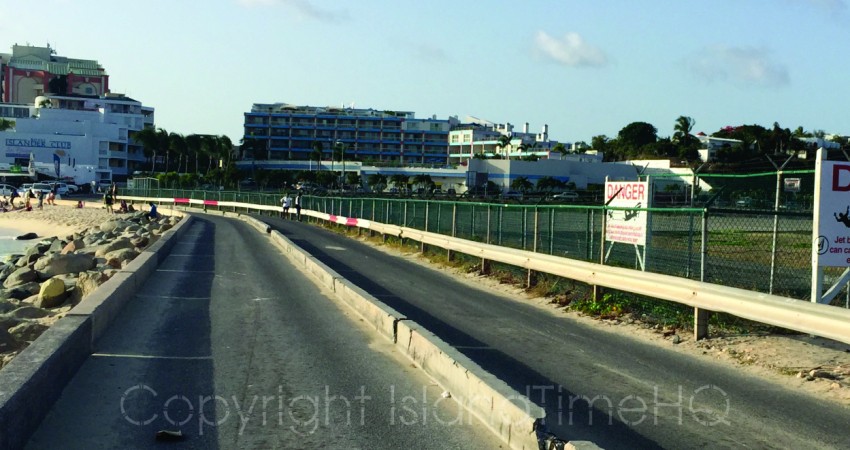